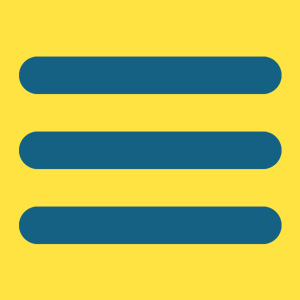 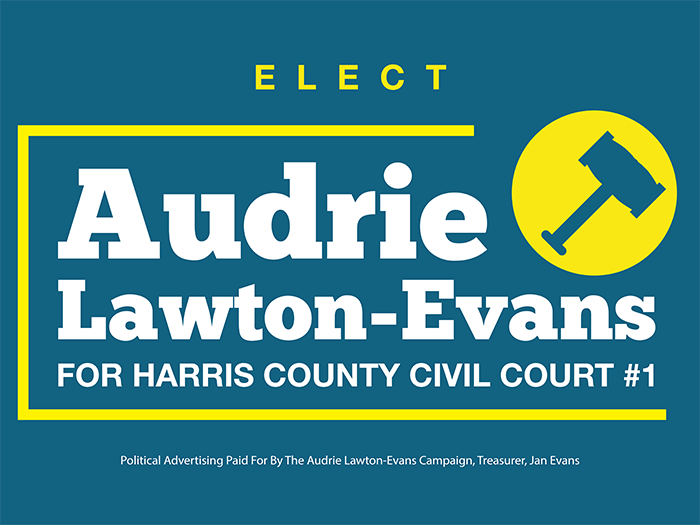 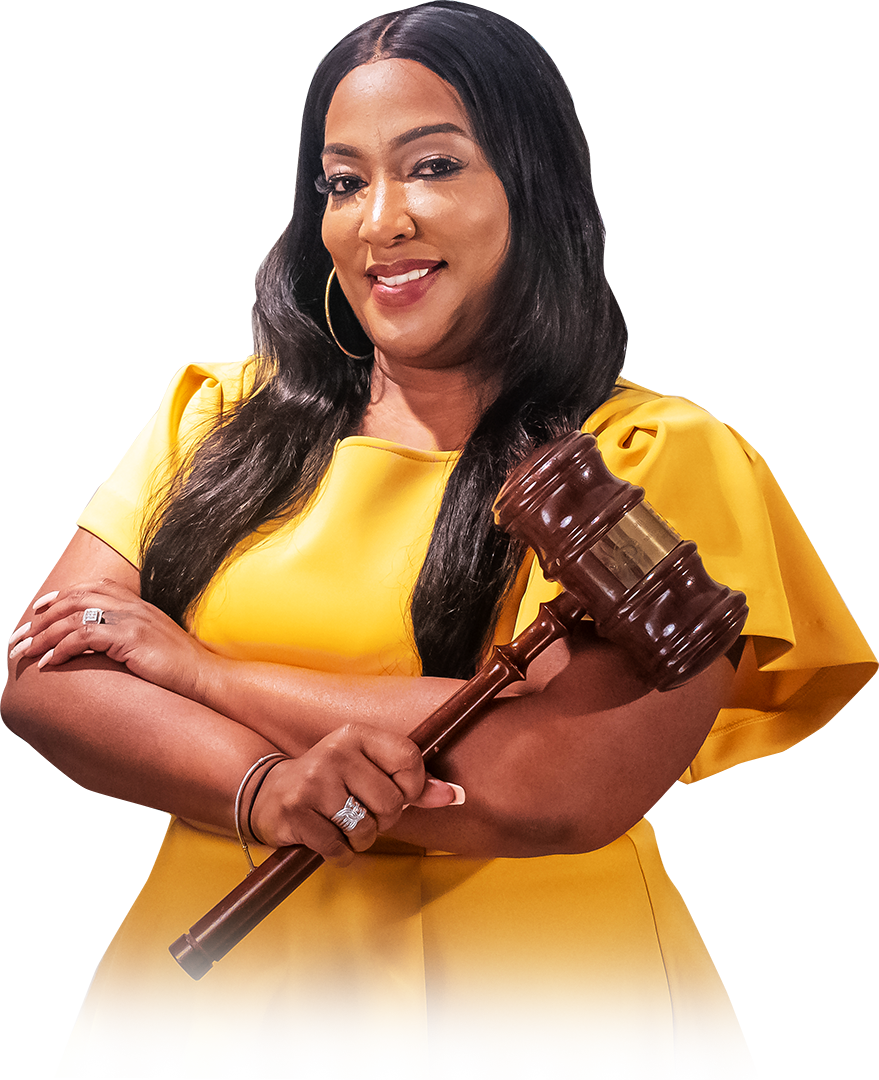 "Behind the concept of justice lies the notion of balance – that people get what is right and fair."
- Audrie Lawton Evans

The Law is in her name and Justice is in her DNA! 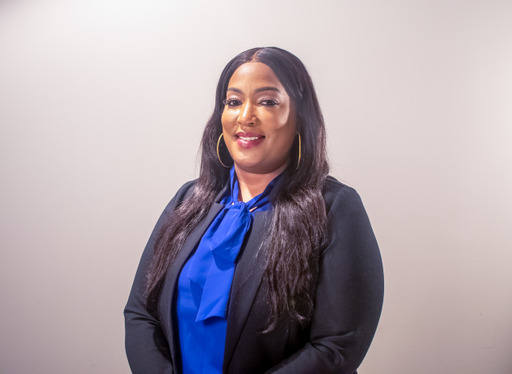 Audrie is a native Houstonian and civil litigation attorney. As a mother of two daughters, Audrie has learned the art of balancing a high paced legal career and raising her daughters to be the next generation of leaders. After graduating from Loyola University, New Orleans with a Bachelor of Arts in History, she later attended THE Texas Southern University, Thurgood Marshall School of Law in Houston, Texas.

Audrie has also been a dedicated servant to her community by spending countless hours giving back to her community through various civic endeavors. Most notably, Audrie worked as a volunteer coordinator with the Houston Volunteer Lawyers Association to help match lawyers with indigent clients.

Audrie is a devoted wife to her husband Kerry. She is also a member of Wheeler Avenue Baptist Church, a member of Delta Sigma Theta Sorority, Incorporated, and member of Jack and Jill of America.

Audrie is truly a SERVANT LEADER!

Audrie is truly a SERVANT LEADER!